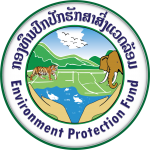 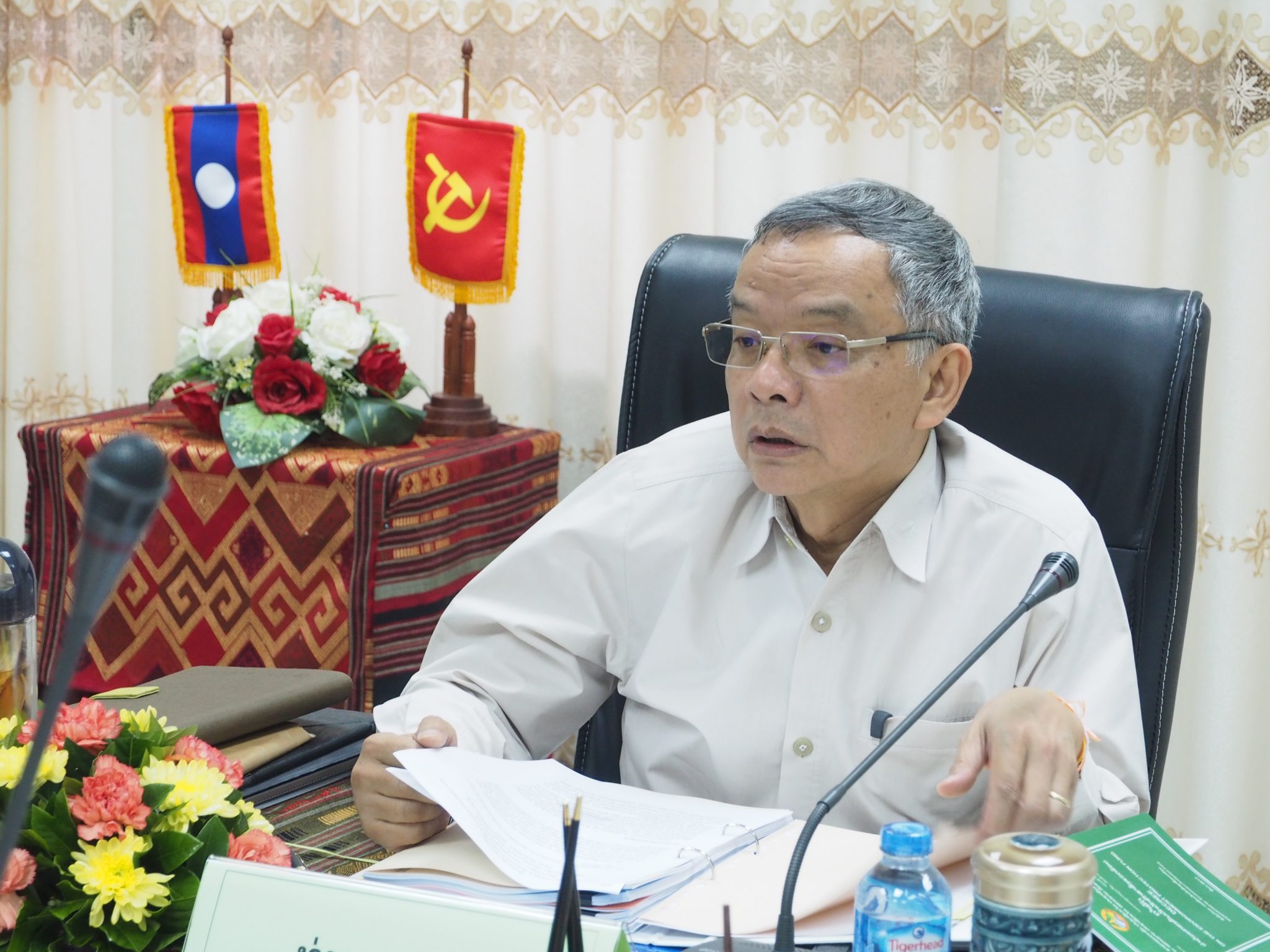 In the afternoon of the 19 May 2017 the Environment Protection Fund (EPF) new Board of Director’s meeting was held for the first time at EPF meeting room, old Ministry of Natural Resources and Environment (MoNRE) Building. The meeting was chaired by H.E Mr. Sommat Polsena, Minister of Natural Resources and Environment (MoNRE), who is also a chairman of EPF Board of Directors (BoD). Vice Minister of Finance, Vice Chairman of EPF BoD also attended and other members were in the meeting as observers.

This meeting was significant for EPF’s projecct implementation as it links to EPF objectives in achieving indicators for LENS2. In the meeting, there were series of reports being presented (aimed at obtaining BoD approvals) including EPF bylaws – a legal tool aiming at put the new EPF decree into enforcement, project implementation prgoress and other neccesary documents such as the 2015-2016 annual report, 2017 annual workplan (for approval), present new EPF BoDs Organizational Structure as well as to pass through other EPF issues such as interal and external audit reports, Aid Memoir of midterm review of Lao Environment and Social Project Phase 2(LENs2) by the World Bank. Regular EPF BoD meeting is scheduled twice a year while irregular meeting can be held per request.